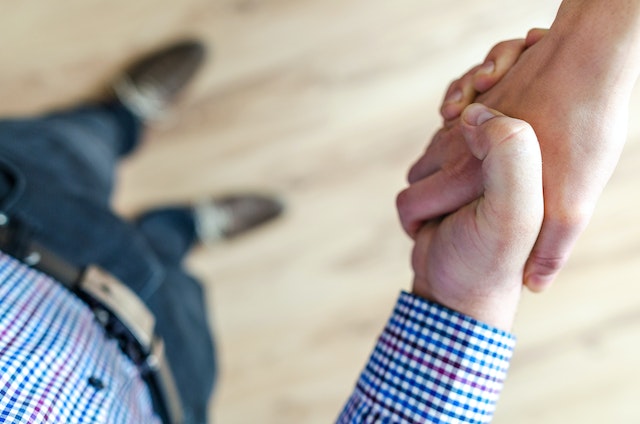 Arbitration is a more formal process than mediation and is typically binding, meaning that the decisions made by the arbitrator are final. In contrast, mediation is a less formal process and is not binding, meaning that the mediator does not make any decisions – instead, they help the parties involved reach their own agreement. Because it is less formal, mediation may be better suited for smaller disputes or disagreement where the parties involved want more control over the outcome.

Both arbitration and mediation can be effective ways to resolve disputes – it just depends on what type of situation you are dealing with. If you’re not sure which process would be best for your situation, speak with a lawyer to learn more about your options.

Arbitration and mediation are two common types of alternative dispute resolution. Both processes involve the settlement of disputes outside of court; however, each has its own distinct process. Arbitration differs from litigation in that it is binding and usually conducted by a third-party mediator or arbitrator; the decision rendered by the arbitrator is judicially enforceable. Mediation, on the other hand, involves a more informal settlement process led by a neutral third-party mediator with no power to deliver any judgement. In this process, all parties involved admit equal responsibility for their role in the dispute and come to a mutual agreement, which provides them with much more control than if their case were litigated through court proceedings. As such, arbitration and mediation provide an effective way to resolve disputes quickly while helping ensure fairness to all parties involved.

Describe when each process is typically used (arbitration and mediation)

Arbitration and mediation are two widely used methods for resolving disputes. Arbitration is typically used to resolve disagreements before they become full-blown court cases, with the result binding both parties to the outcome. This usually requires a third party to act as an impartial referee between the two parties, facilitating a resolution and ensuring that all involved parties understand their rights. On the other hand, mediation is more frequently employed when parties are seeking to retain control of the decision-making process. This involves a third party mediator working with both sides in a joint effort to come up with solutions that are mutually agreeable; however, unlike arbitration, participation in mediation is voluntary and non-binding, making it ideal for resolving minor or informal disputes.

Offer pros and cons of both arbitration and mediation

Mediation and arbitration are both common methods for resolving disputes. Mediation is a less formal dispute resolution process in which an impartial third-party mediator helps the parties reach a mutually agreeable solution. It is often a more cost-effective and faster option, as the time invested can be significantly lower than other forms of dispute resolution or litigation. However, since the mediator has no power to impose a decision, agreements reached are not legally binding unless subsequently agreed upon by the parties. On the other hand, arbitration is a binding dispute settlement process in which an independent arbitrator renders an award after hearing both sides present their evidence and arguments. Though arbitration can take slightly longer to complete than mediation, it provides some assurance since any agreement reached has the force of law behind it. Ultimately, the decision to go with mediation versus arbitration will depend on factors such as what type of resolution that one wants to achieve and cost considerations.

<strong>What can I expect in a divorce mediation?</strong> 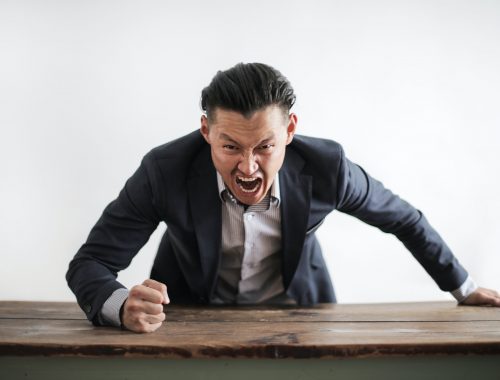 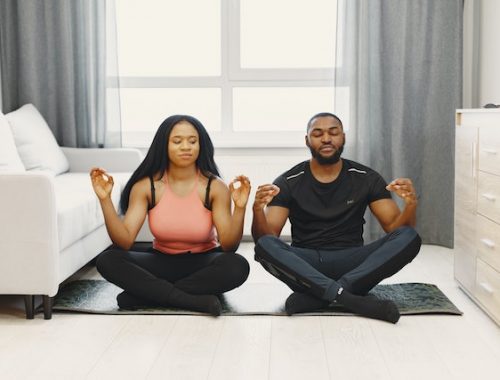 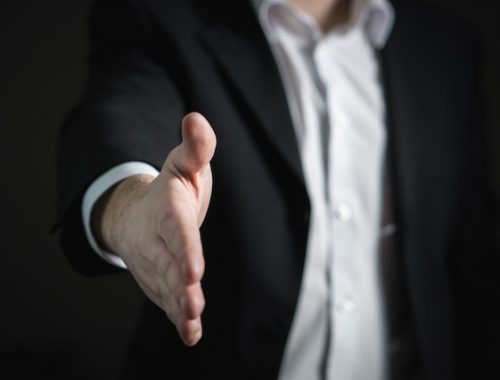 What to include in a shareholders agreement in the UK